As the only two women in an office of ten men, Karin and I were chatting about how the men should prepare a lil’ something for International Women’s Day! We wanted to mark this day by asking the lovely men in our office all about the women who inspire them! Excluding their loved ones – i.e. girlfriends, mums, wives, daughters, etc., here are our team’s heroines: 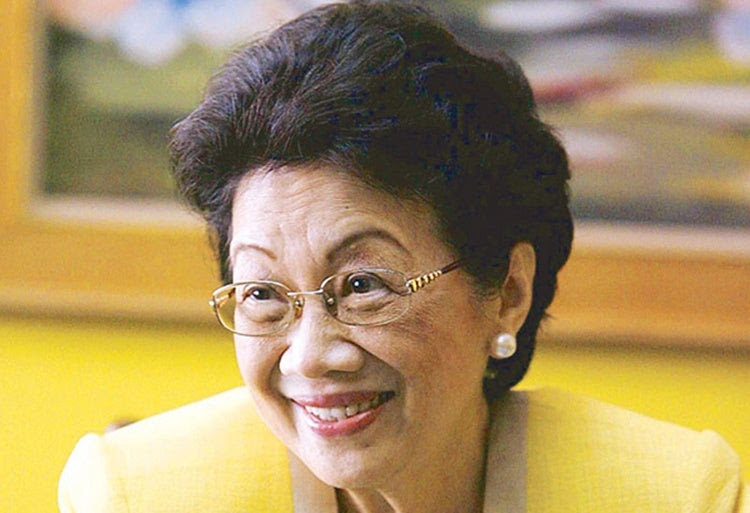 Apart from winning 39 Grand Slam titles, former World No. 1 Billie Jean King was the heroine that pushed for gender equality and ushered in the public acceptance of women’s tennis back in the 70s. She’s most well-known in the ‘Battle of the Sexes’ with Bobby Riggs in 1973, whereby she presented a squealing piglet, a symbol of male chauvinism to him.

Is Marie Neurath too obvious? With her husband, philosopher Otto Neurath, she developed and popularised the Isotope system of picture language… To which almost all of today’s infographics owe a debt. She thought of the work of the designer as being that of the “transformer”:

“It is the responsibility of the transformer to understand the data, to get all necessary information from the expert, to decide what is worth transmitting to the public, how to make it understandable, how to link it with general knowledge or with information already given in other charts. In this sense, the transformer is the trustee of the public.”

She also – in 1927 – realised the importance of audience feedback in design iteration. She led an astonishing life and it’s only in the past few years that she’s really been recognised.

I first learned about Corazon Aquino when when I heard about my uncle’s murder in the Philippines. He was a police officer defending the rights of voters during her succession to President of the Philippines in 1986. At the time I was around 9 years old and I didn’t understand why my uncle would give his life for someone I didn’t know. When my mom shared with me what she was trying to achieve, and how proud she was of her brother who died defending her, I realised that she must be a great person.

For my mom, who grew up in poverty under a corrupt government, Corazon Aquino symbolised a hope for the future for her home and fellow Filipinos. For this reason, for helping to uplift a people and country out of poverty, we should honour Corazon Aquino, the first woman leader of a country in South East Asia, who championed a revolution, nurturing The Philippines towards the modern country it is today.

In 2017, American Outdoor Climber Margo Hayes clipped the last carabiner on La Rambla, a 5.15a sport climbing route in Spain. This made her the first woman in history to have climbed a grade of this difficulty. While two other climbers, Ashima Shiraishi and Josune Bereziartu, have reported ascents of 5.14d/5.15a routes, Hayes’s ascent of La Rambla remains the first female ascent of a consensus 5.15a.

Outside of outdoor climbing, Hayes is an active member of the US National Climbing Team. She competes in bouldering, lead, and speed, and continues to be a trailblazer for women in climbing. Her uncompromising and utterly amazing work ethic, coupled with her open-mindedness and optimism should definitely be celebrated all year round.

Faeza Sirajudin (known affectionately by her students as Ms. Fuzzie) was my English Language teacher at an enrichment class I went to when I was in primary and secondary school. Beyond teaching us the value of reading widely and writing coherently, it was her life lessons that have always stuck with me. She still remains one of the most meaningful mentors I’ve ever had.

She recognised that just as important as having a perspective on things (and voicing it out) is the openness to listen and engage with the perspectives of others. She made sure that her students understood this principle, and this mattered to the ones who weren’t always the most vocal in her class (aka me). Ms. Fuzzie taught us to be unafraid to think critically and challenge our information sources. This is a timeless skill to have, especially when one tries to find their place in this era of fake news and new information regulations.

She showed that life is meant to be lived in all its vibrancy. Amongst the many different opportunities she has grabbed with both hands, she lays claim to being a contestant on The Amazing Race Asia. (I don’t know about you, but that’s pretty cool to me!)

Ms. Fuzzie knew that life is also about journeying alongside others, and that includes championing the voices of minority communities. Besides her role as a board member of AWARE Singapore – which embraces gender equality, promotes understanding and acceptance of diversity, and recognises the human rights of all – she has also volunteered as a Helpliner and contributed to AWARE’s Sexual Assault Befrienders Service.

Inspirational in the sense that her character was important… Not only in terms of her being a pivotal character in the show, but also as a role model for those who follow the series.

In the show, Katara serves as the mature, level-headed figure of the team, ensuring that the characters stay on track durring their missions. Breaking common character tropes, she often winds up finding ways for them to solve problems, or quite literally fights against gender norms (such as in the episode where she physically fights a master for refusing to train her because she is a girl).

Through this breakaway from the common damsel in distress archetype that is commonly used in fantasy adventure tales, I believe the character was written to be an inspiration for kids; an important time in all our lives where the foundations of our worldview are extremely malleable to the media we consume.

From single mother living on benefits to multi-millionaire author in the space of a few years; if ever you needed proof that you should follow your dreams, J. K. Rowling is just that. “Anything’s possible if you’ve got enough nerve”.

“…In spite of everything, I still believe people are really good at heart… I somehow feel that everything will change for the better that this cruelty too shall end, that peace and tranquilitywill return once more.”– Anne Frank

Anne Frank knew who she was, what she was going to do, and how she was going to get it done. This, combined with her optimism in the face of such adversity, makes her an extremely inspiring figure.

Ascending to the throne at the age of 25, she’s seen every Prime Minister since Winston Churchill and kept her cool and composure throughout. The last of her kind – there will unlikely be a monarch like her ever again. 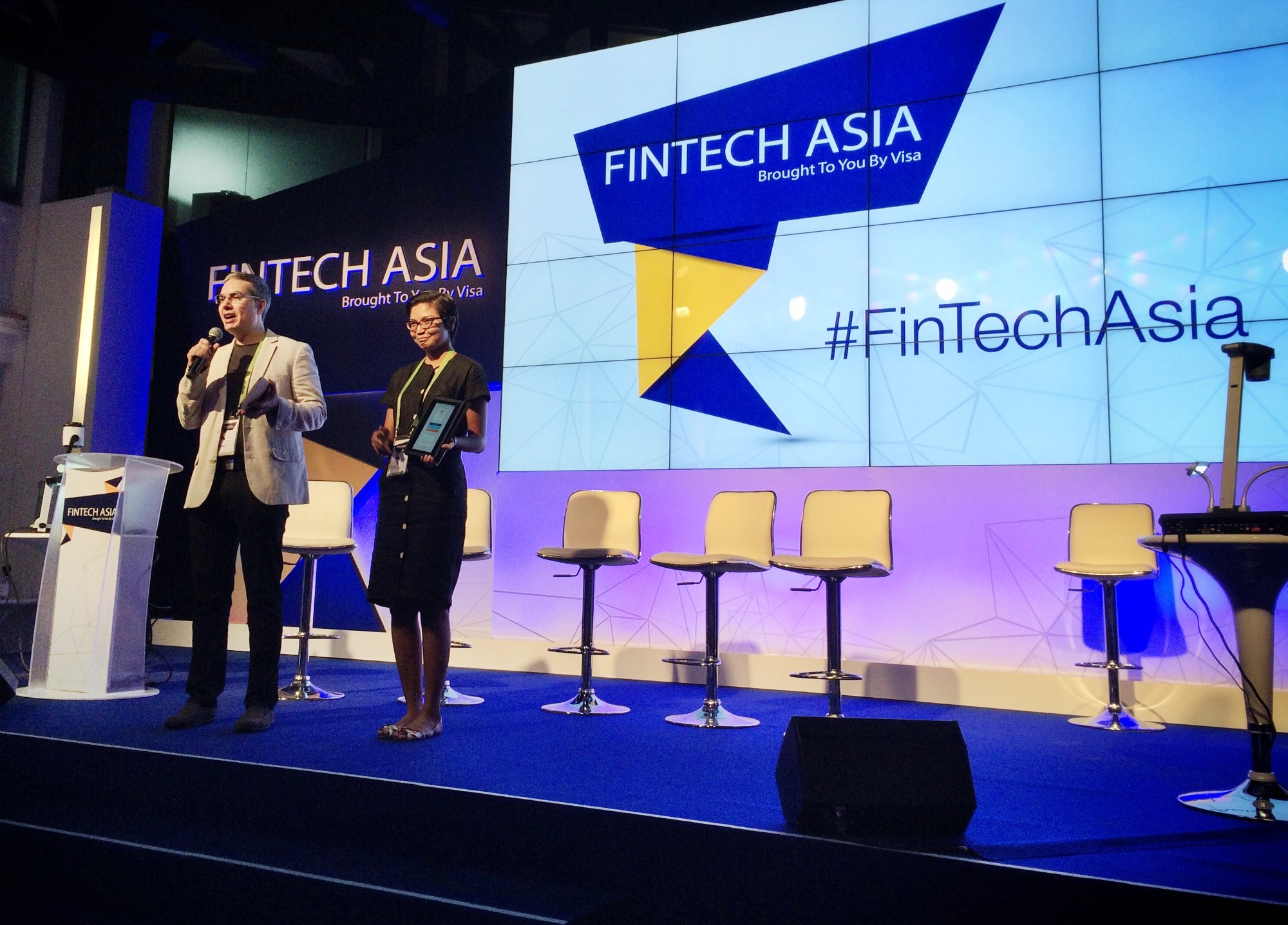 Chemistry ran a booth at FinTech 2014, a gathering of banking, payment and tech companies. The conference aims to explore the future of payments and consumer banking transactions. 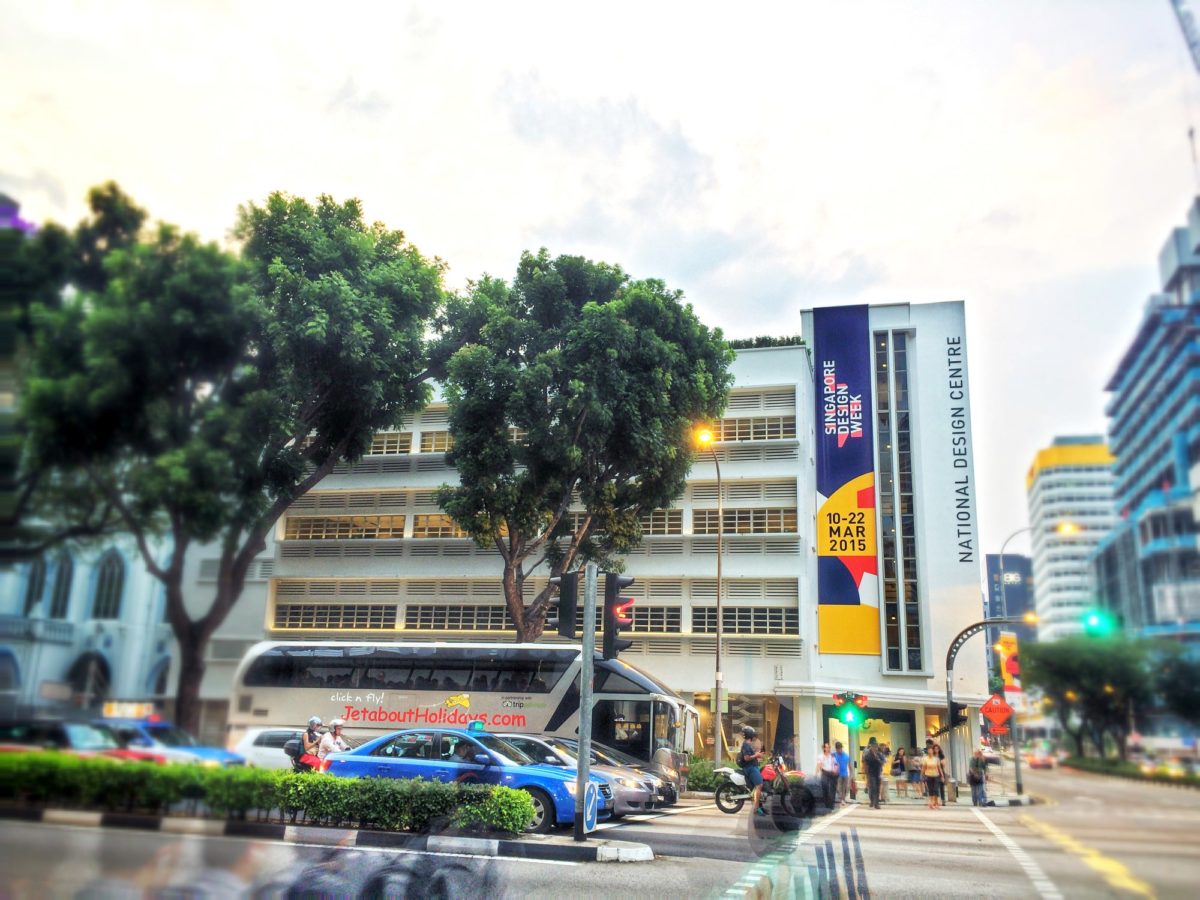 ‘Kampong Spirit’ project to prototype ideas around street furniture that encourages residents to connect and share more. Studio Open House followed by keynote presentation on the design of the Singapore Visitors Centre. 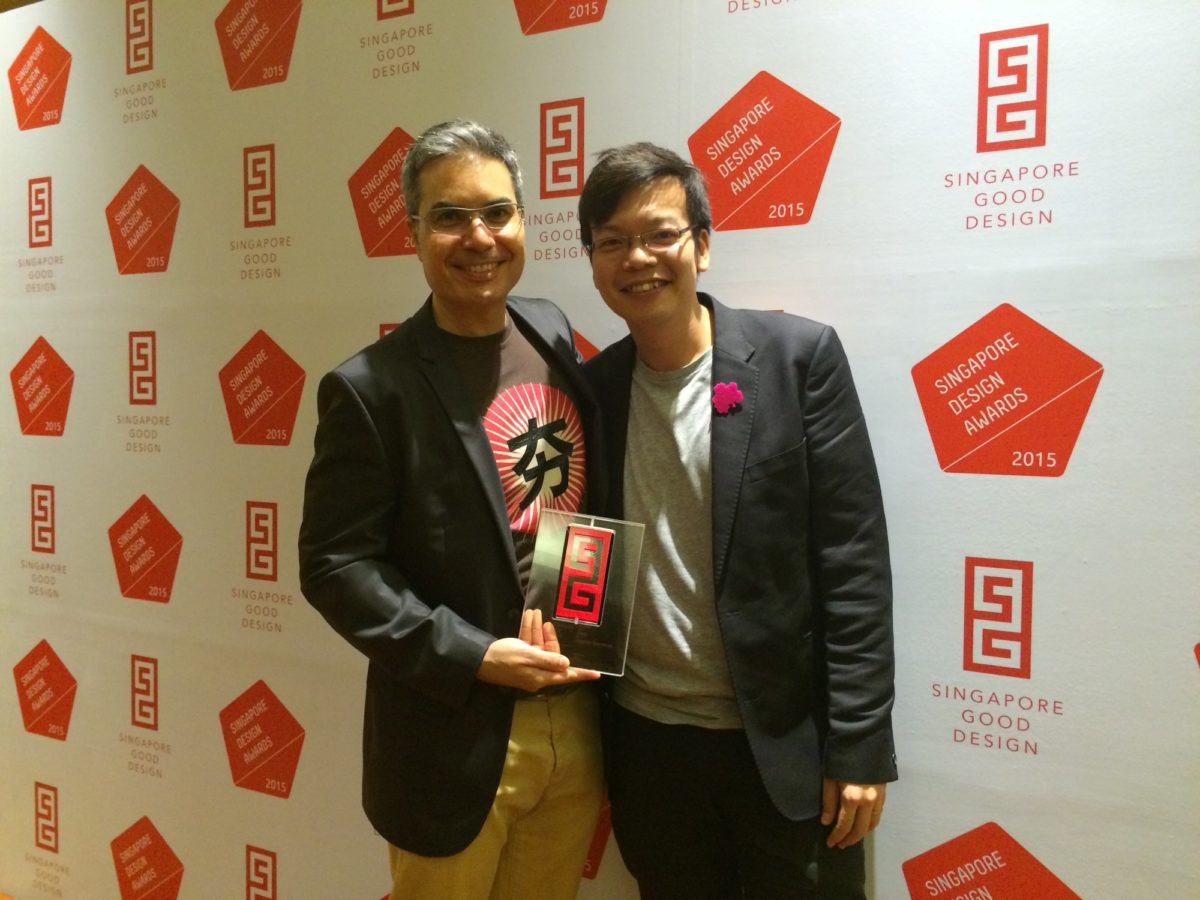 Chemistry bags an SG Mark award for the design of XipPOS mobile point of sale device.