The design thinking process gained popularity when companies saw the value of using design principles in business problems. But what about its conception? 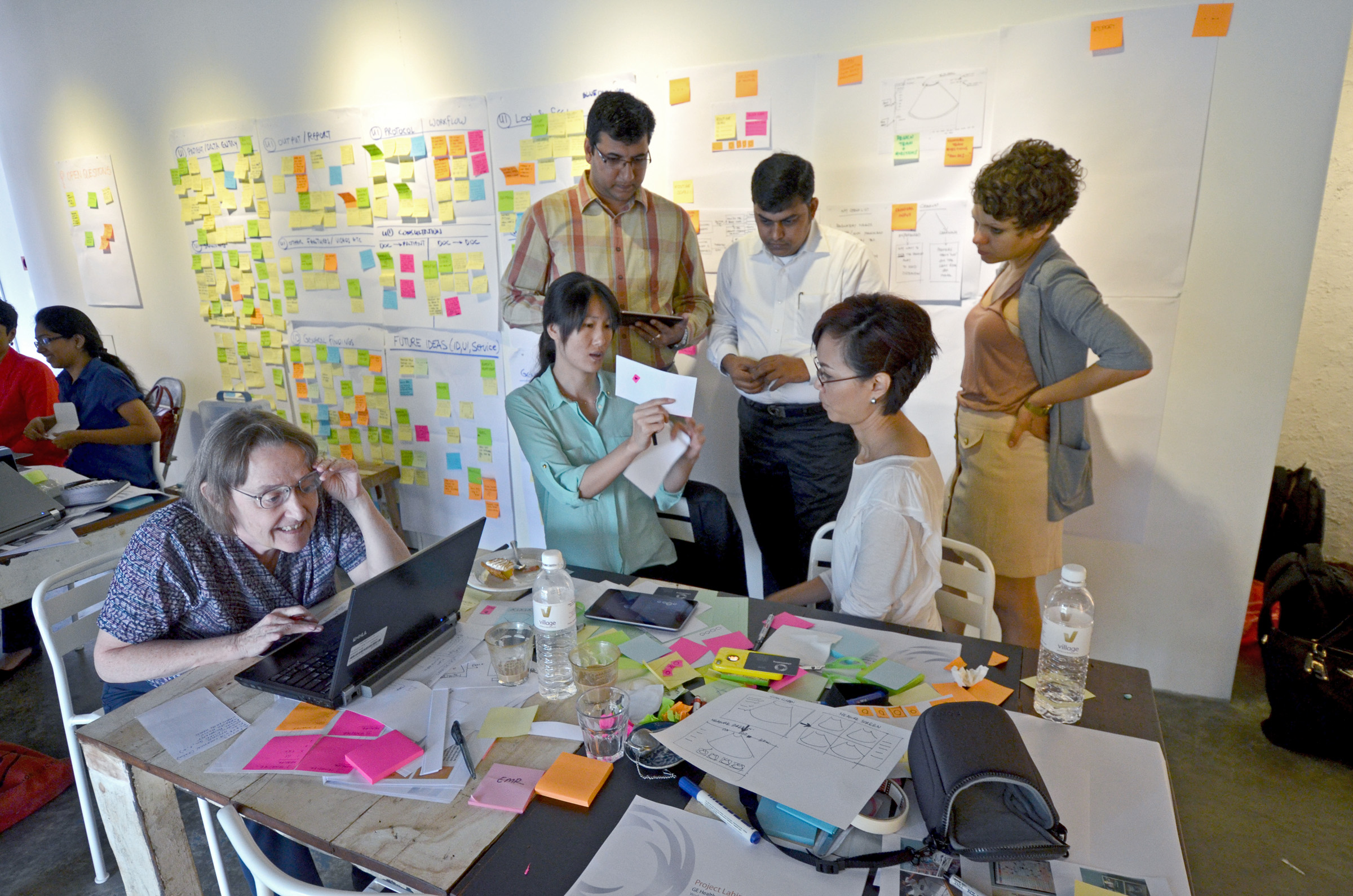 The work we do at Chemistry Team utilises the design thinking process to solve problems through a user-centric lens. We are firm believers of placing designers at the forefront of product conception. This framework allows problem solvers to innovate, providing them the means to realise a product that centers around and involves the user. Though this might not seem uncommon today, it was not long ago that design was merely an aesthetic afterthought.

The growing role of the user

This framework was named Participatory Design.This means that the end-user only participates to an extent. However, decision makers would not consider any other commentary that did not pertain to usability. Moreover, users who had usability issues that conflicted with stakeholders or designers would be ignored. Unlike the design thinking process that considers users throughout, participatory design only involves user testing during prototyping. This means that the ideation and realisation process largely ignores the user. For example, stakeholders are leaning towards a frugal design. However, users found the prototype inefficient and uncomfortable. In this situation, stakeholders are probably going to ignore the users as they were not considered from the get-go. This is largely due to time or resource constraints and in the hope of quick financial gain.

The User-Centered Design process was introduced to solve the obvious issues of participatory design. The manner in which this process approached user testing was its hallmark. User-centered design saw end-users as active participants of the process. This meant that the system considered users’ interests, needs and emotions on top of mere usability. These participants then had an opportunity to identify and rectify errors. In the same vein as the design thinking process, users were now involved at every stage of development. This shift from user testing to user experience saw the customer as a partner to the process.

Users as all stakeholders

The Service Design process redefined the end-user as all stakeholders involved with the product or service. This holistic way of viewing the process changed the way designers utilise the user’s experience. Most importantly, service design looks at the experience of all users involved in the service. This differs from the previous examples that merely considered the experience of the customer. For example, in designing an ultrasound machine, manufacturers would consider the concerns of hospital admin staff (size, bulkiness) and care providers (user interface) on top of the experience of the potential patient. This adds a wealth of knowledge to the development of the service, covering a lot more bases in the creation of a sustainable product. This introduced the ‘user journey’ in hopes of unpacking at which touchpoints specific users interact with the service or product.

Leading up to the design thinking process

Design thinking involves, well, thinking like a designer. This involves innovating new products and services to meet the needs of customers. Processes adopted by major corporations, on the other hand, focused on analytics and logic rather than on the user. The fast-moving trends of the 20th century saw the services and products of these companies quickly grow obsolete. The stark lack of creativity rendered them incapable of swiftly adapting old products or creating new products that would meet these changing needs. This brings us back to the definition of design thinking. If innovation involves effectively adapting to change and being able to innovate involves a degree of creativity… Then the clear solution would be adopting the thought process of those who think creatively, for instance, thinking like a designer. Find out more about our design thinking process as a strategic design consultancy.

The bottom-line of big businesses is the generation of revenue. The rise of successful start-ups like Airbnb were spearheaded by designers who recognised a gap in the market. They knew that they could innovatively fill it. The is value-creating capability of designers stems from their ability to approach problems creatively. In the same vein, designers possess the ability to look beyond mere logic and data. This therefore allows them to bridge the problem-solution gap where precedent or concrete processes are not available. In sum, these abilities provide a competitive edge for their companies. The next hurdle was the consolidation of this abstract process into a proper framework that the businessperson could comprehend.

At Chemistry Team, we had the fortune of working with GE Healthcare to develop a portable ultrasound device. This device would provide better access to healthcare for mothers in low resource nations. In building its user interface, we used a strong human-centric approach in developing a powerful user experience. Firstly, we performed a substantial amount of ethnographic research in Indonesia. We were subsequently able to develop key insights that highlighted the needs and challenges of healthcare providers and patients in low-resource environments. Thus, this has helped inform the prototypes that we tested during workshops. Above all, the information assisted in envisioning the application of both the hardware and the software of the device. We subsequently finished the entire user experience and user interface design of the front-end touchscreen. After which we worked with GE Healthcare to maintain our design vision throughout the development of the end product.

The portable ultrasound is currently being used in Papua New Guinea and Africa whereby proper prenatal care is scarce. The user experience we implemented has virtually no learning curve. This allows midwives and healthcare providers to integrate it into their practice with ease. The truth is that we’ve arrived at an age of experiences. Technology is ever-changing and services are thus digitising rapidly. As a result, customers and users possessing increasing expectations of products and services. The design thinking process provides organisations with a relatively low-cost and highly effective approach to problem solving. Consequently, their likelihood of producing groundbreaking innovations that serve their customers would increase. 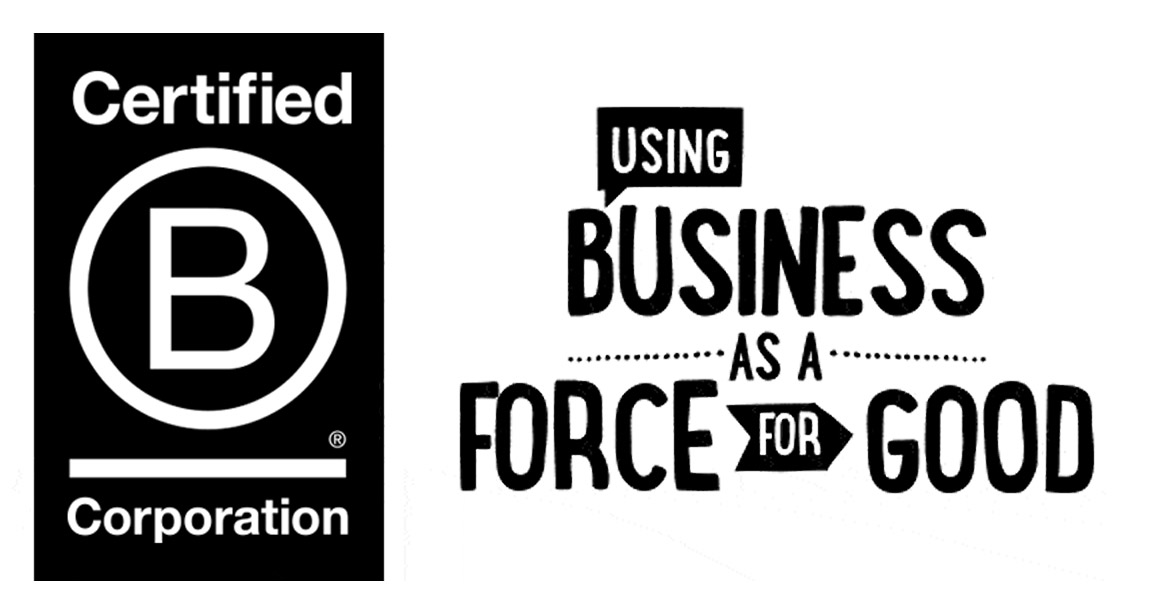 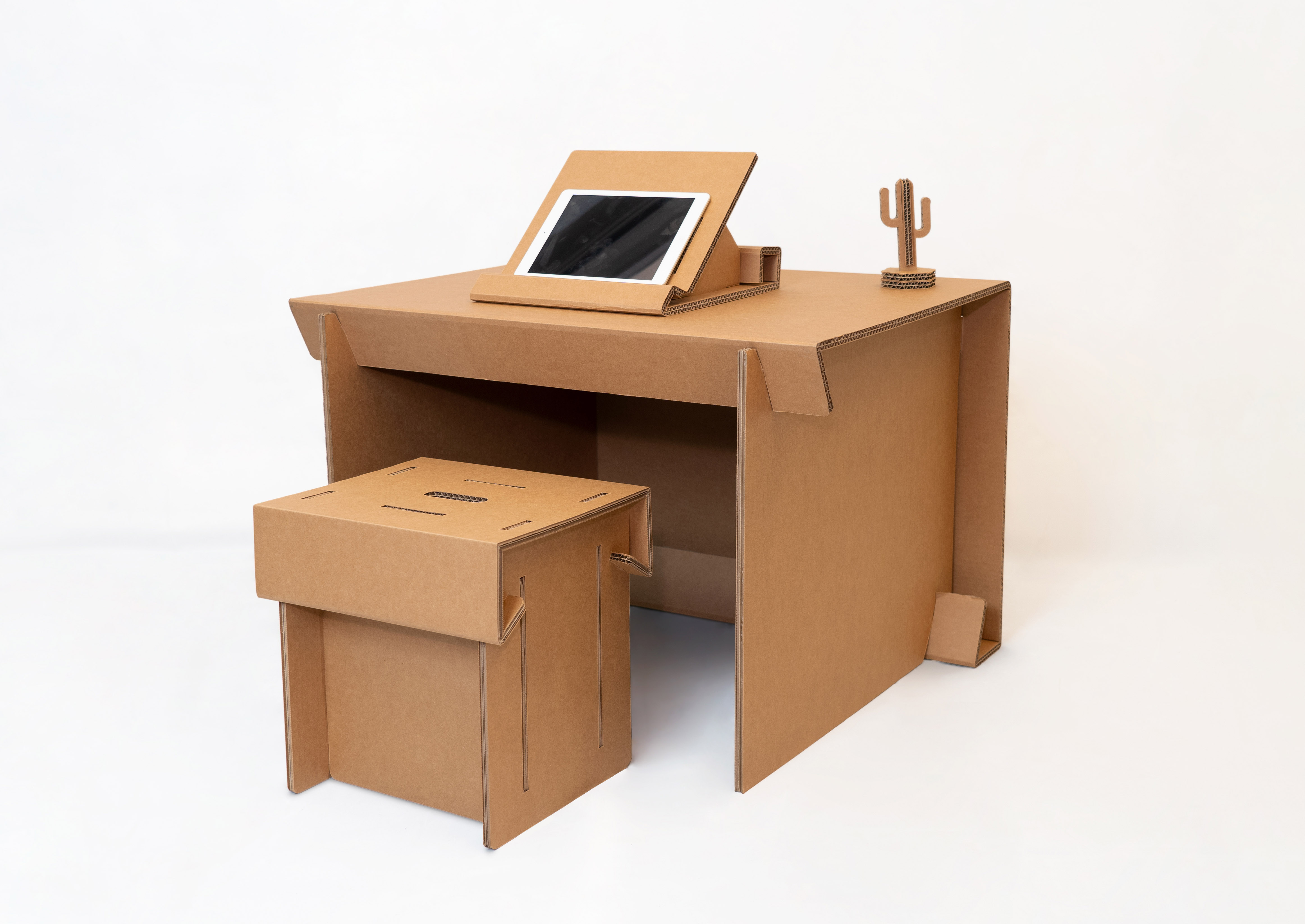 Watch the making-of video of #HBL - Home Based Learning table to help children study during the pandemic lockdowns. 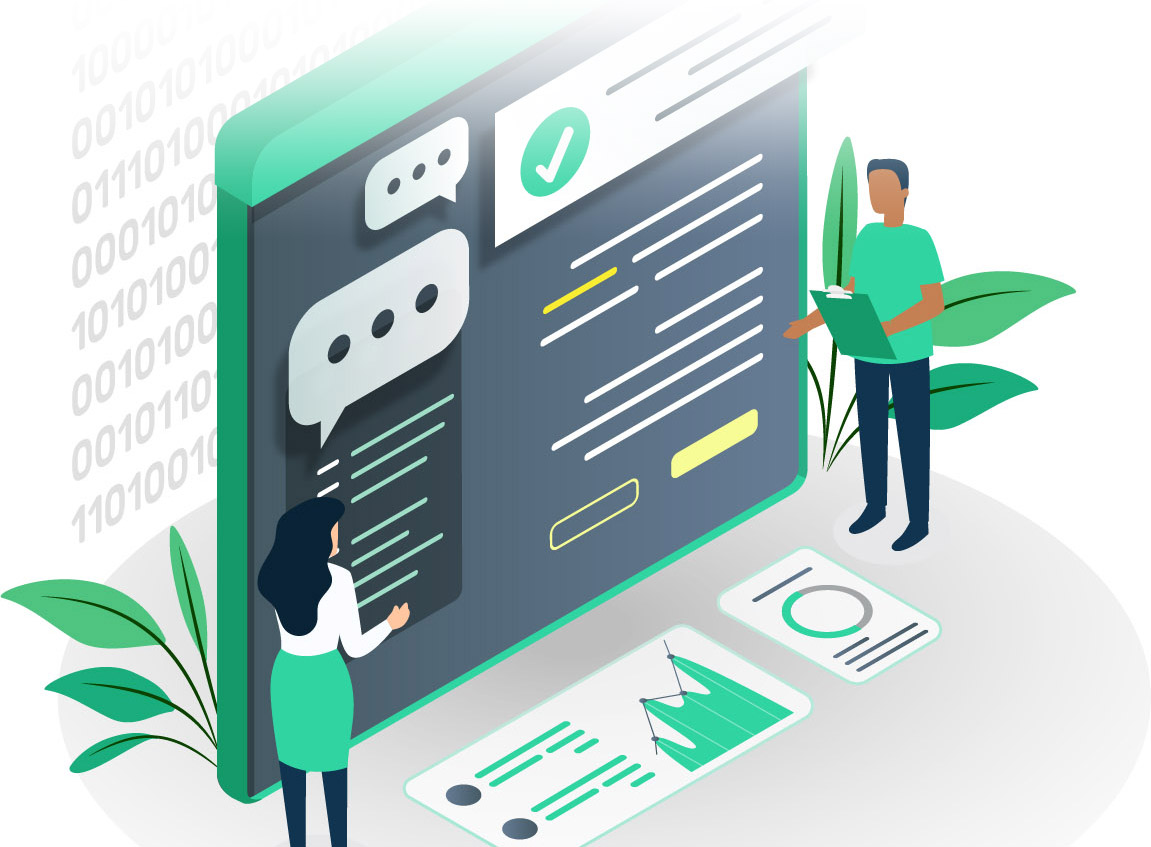 Tracking Value in the Circular Economy with Orobo.io

Orobo is an open and decentralised platform, which incentivises parties to collaborate in circular value chains and aims to enable the easy adoption of circular business models.